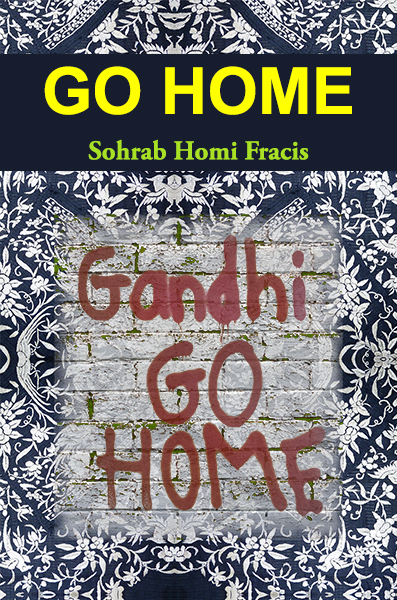 A timely novel about a Parsi foreign student in Delaware, who in the turbulent wake of the Iran hostage crisis can't distinguish his redneck oppressors from his Deadhead neighbors. And the story of a violent world that is nevertheless slowly coming together.

"Now I've finished reading Go Home, with great pleasure, as I said, and lots of sympathy for the somewhat hapless but always lovable Viraf and his misadventures in America. As a displaced person myself - living in France - I understand his mystification, and the way in which the immigrant ends up being culturally displaced at home as well as in the new country. And as a myopic, I laughed a lot at his adventures with glasses and contacts. Viraf's and the author's powers of observation are one of the distinctive qualities of his engrossing account of the immigrant experience. Another is the period it covers, with Deadheads and Pintos, which are great fun."